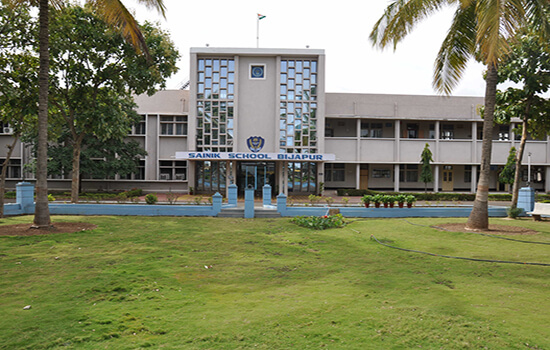 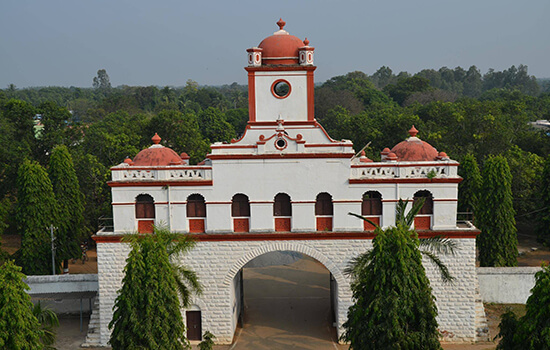 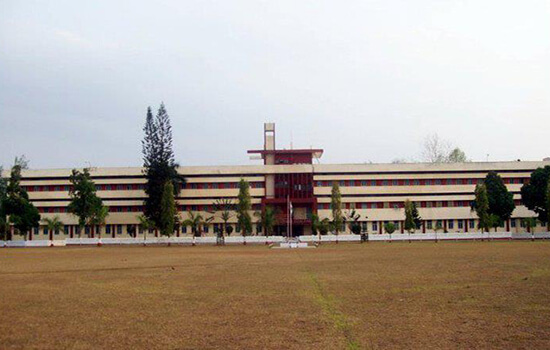 Sainik Schools embed essential Officers like Qualities (OLQ) within the children, from the very beginning of their schooldays. Sainik schools are conceived in 1961 by V.K. Krishna Menon, and established by Sainik School Society (SSS) that lie down directly under the ‘Ministry of Defence’. 33 such schools have been initiated in each state separately, covering all over India.

There are some more Sainik Schools have been determined for the establishment by the central and other state authorities, in fact, some of them are even under construction, at present. All of them are directly regulated by SSS, governed by Defence Ministry.

The curriculum of Sainik Schools:

The Goals of the Sainik schools are

Following are the requirements 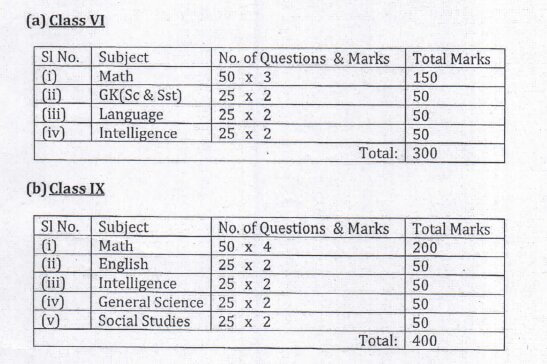 “I have two sons in my family. The elder one has always been so week in studies from the very early age. This academy has taught him as such that I could never imagine he cleared the entrance of sainik school in his first attempt. And you know what his brother is now planning to go for the same and compete him….the academy has actually given my son a boost. ”