We provide the most suitable environment for the students to study without worries. Our facilities are always all time high, and equipped with the best of its kind. Vikramaditya Academy not only includes the atmosphere prior to the learning of students but also contains the environment suitable for their overall growth. 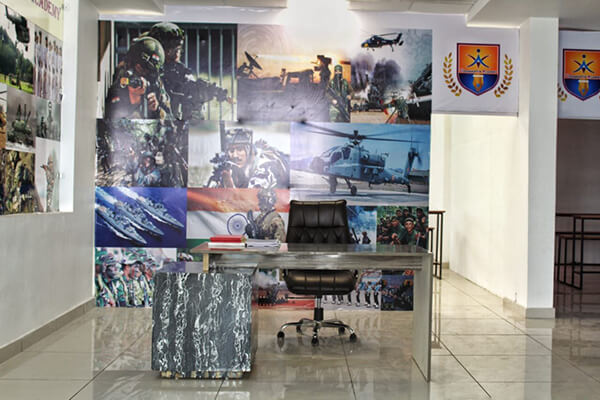 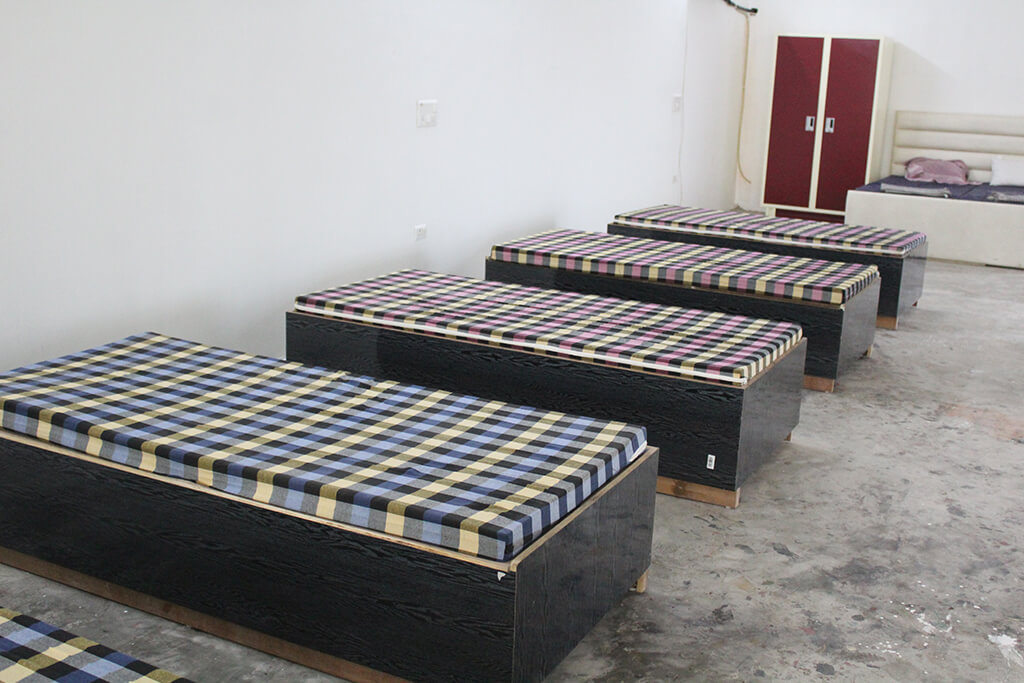 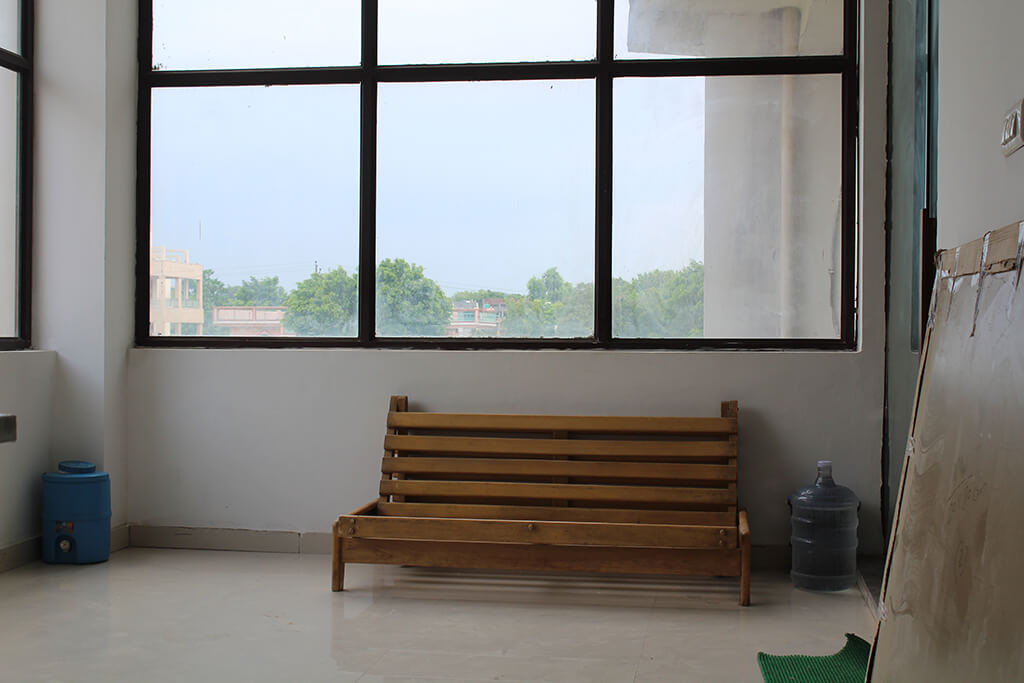 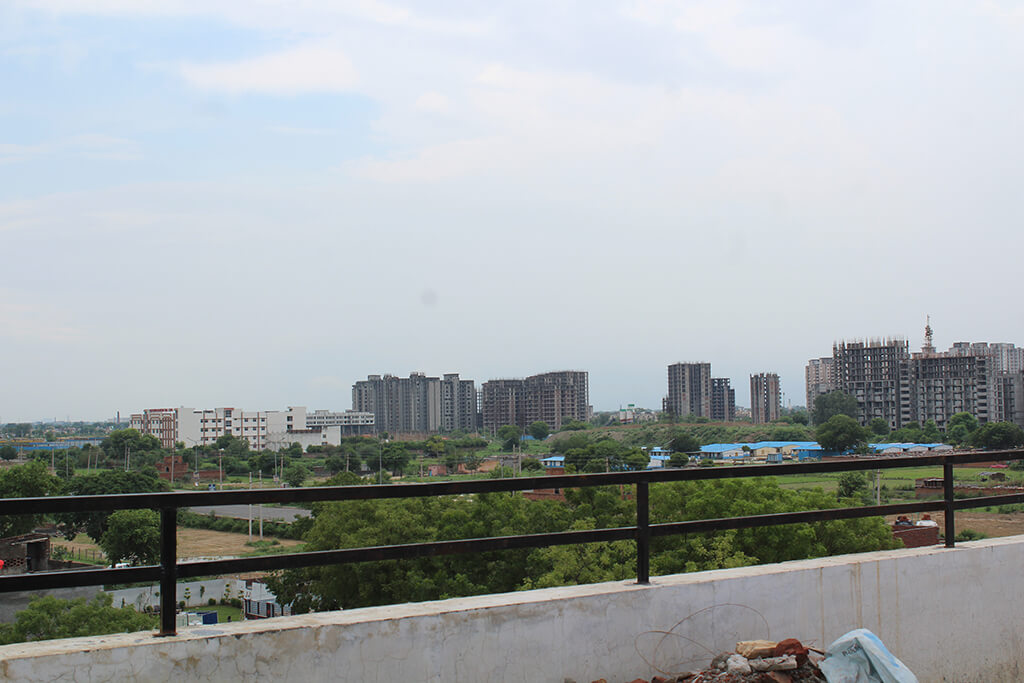