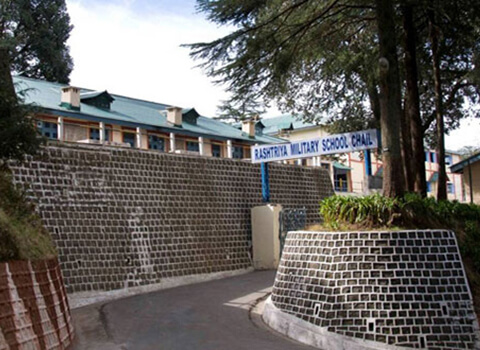 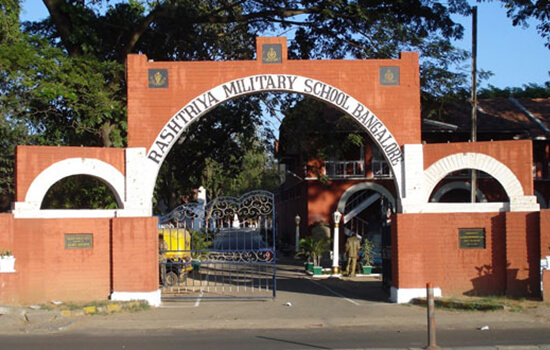 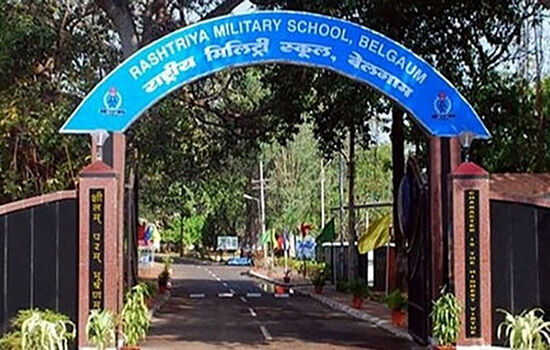 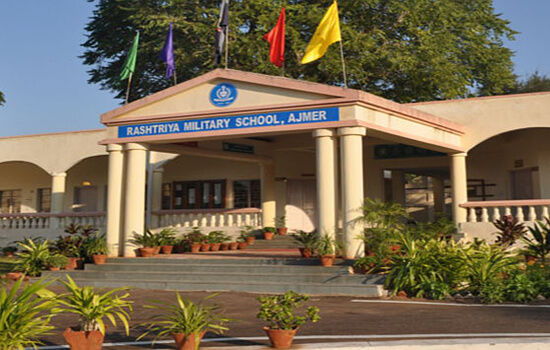 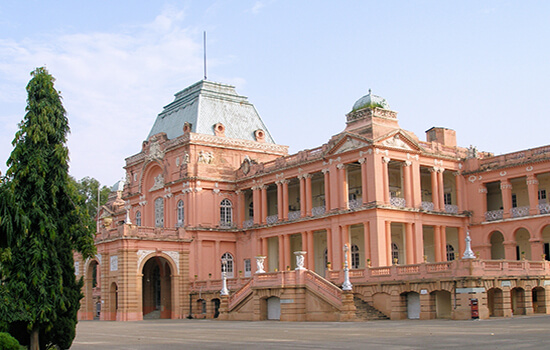 Rashtriya Military Schools’ motto of ‘Sheelem Param Bhushanam’, meaning ‘the character is the highest virtue’, has been the core behind the education and training provided to the students.

The schools are essentially category ‘A’ establishment of the Army. They are administrated by the Directorate General of Military Training at IHQ of MOD (Army). The Central Governing Council (CGC), headed by the Defence Secretary, Ministry of Defence, GOI, is the apex body for these schools.

The curriculum of Rashtriya Military Schools:

The Goals of the Sainik schools are:

Following are the requirements 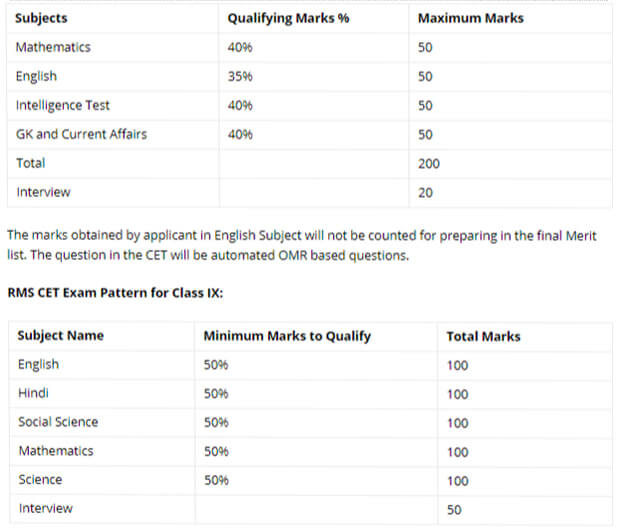 Note: Six months relaxation in upper age limit is permissible for the wards of personnel Killed in Action.

Medical: Selected candidates will have to undergo medical exam at Military Hospitals as nominated by the Director-General of Medical Services prior to admission and only those found medically fit will be offered admission.

“I have two sons in my family. The elder one has always been so week in studies from the very early age. This academy has taught him as such that I could never imagine he cleared the entrance of sainik school in his first attempt. And you know what his brother is now planning to go for the same and compete him….the academy has actually given my son a boost. ”